You are here:
Articles 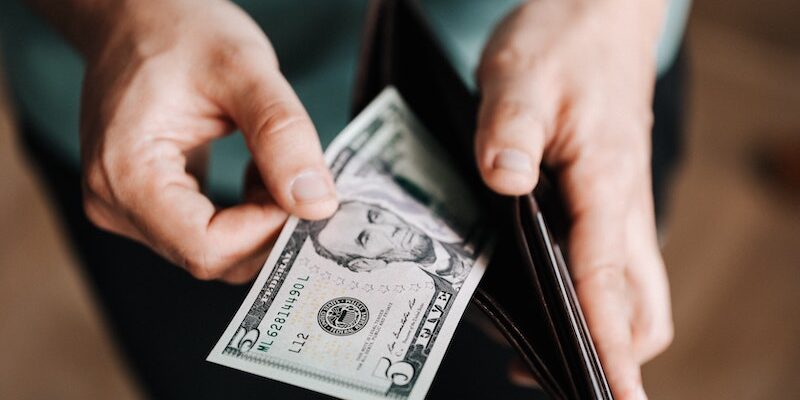 Lisa owned a successful floral shop downtown. Or at least, she felt like her small business was successful. But for some reason, the financial status of the shop never quite lined up to how busy the business was. She worked hard and had a good pricing model for her products. She had even secured several large wedding accounts in the last 12 months. Terry, her accounting manager, was really great at his job and she trusted him completely. They checked in every once in awhile but Lisa empowered him to handle the finances and make decisions that would make things better.

Even so, for the last two years her business was always floating just above water. The bills were barely being paid and she couldn’t figure out what the problem was. One day, the bank called and asked Lisa to confirm who the payee was for the most recent check that was written. Confused, she looked at her books and told the bank to whom it was issued. After some investigating, she realized that Terry had been writing in the payee name after he deposited the funds into his own account. He had been regularly stealing from her company. In total, he walked away with $100,000 before Lisa realized it was happening.

Everyone thinks that fraud and embezzlement will never happen to them or their business. Unfortunately, it’s a more common occurrence than you might think.

According to Farmers Insurance, a 2018 study by the Association of Certified Fraud Examiners revealed the biggest victims of internal fraud are small businesses, with median losses totaling $200,000. More than 40 percent of fraud is traced to a lack of internal controls.

How Do You Know If Your Business Is A Victim of Fraud Or Embezzlement?

You may have a fraud or embezzlement issue and not even know it. There are a few red flags you can look for that may indicate money is being stolen from your company:

A yes to any of these questions is a red flag that your business may be the victim of fraud or embezzlement. The good news is that you can take steps now to stop the problem from continuing and set up basic internal controls to prevent it in the future.

Why Set Up Internal Controls?

Internal controls are policies and procedures that should be in place to ensure employees are not stealing from the company or lying about the financial status of the business. Implementing basic internal controls will reduce the likelihood of employee theft by simply making it more difficult to steal from you.

If you have a smaller company, you may be thinking, “I trust my accounting department. There is no way any of my team would steal from our business.” While you may trust them, in business you should never have to rely on trust (nor should you) because there is always a chance that people will take advantage of that trust, or find themselves in a personal situation they believe justifies their stealing. Setting up internal controls ensures you don’t have to run your business on trust.

There are many policies and procedures you can implement to prevent fraud and embezzlement at your company. Here are a few of the most basic internal controls that will assist in safeguarding your finances:

Line Up Your Year-End Duckies! What to Do NOW to Prepare for Tax Season
November 9, 2021

How to Restructure Your Chart of Accounts So It Works For You
September 14, 2021

The Secret to Uncovering Your Lost Profits
July 28, 2021
Recent Posts
Go to Top